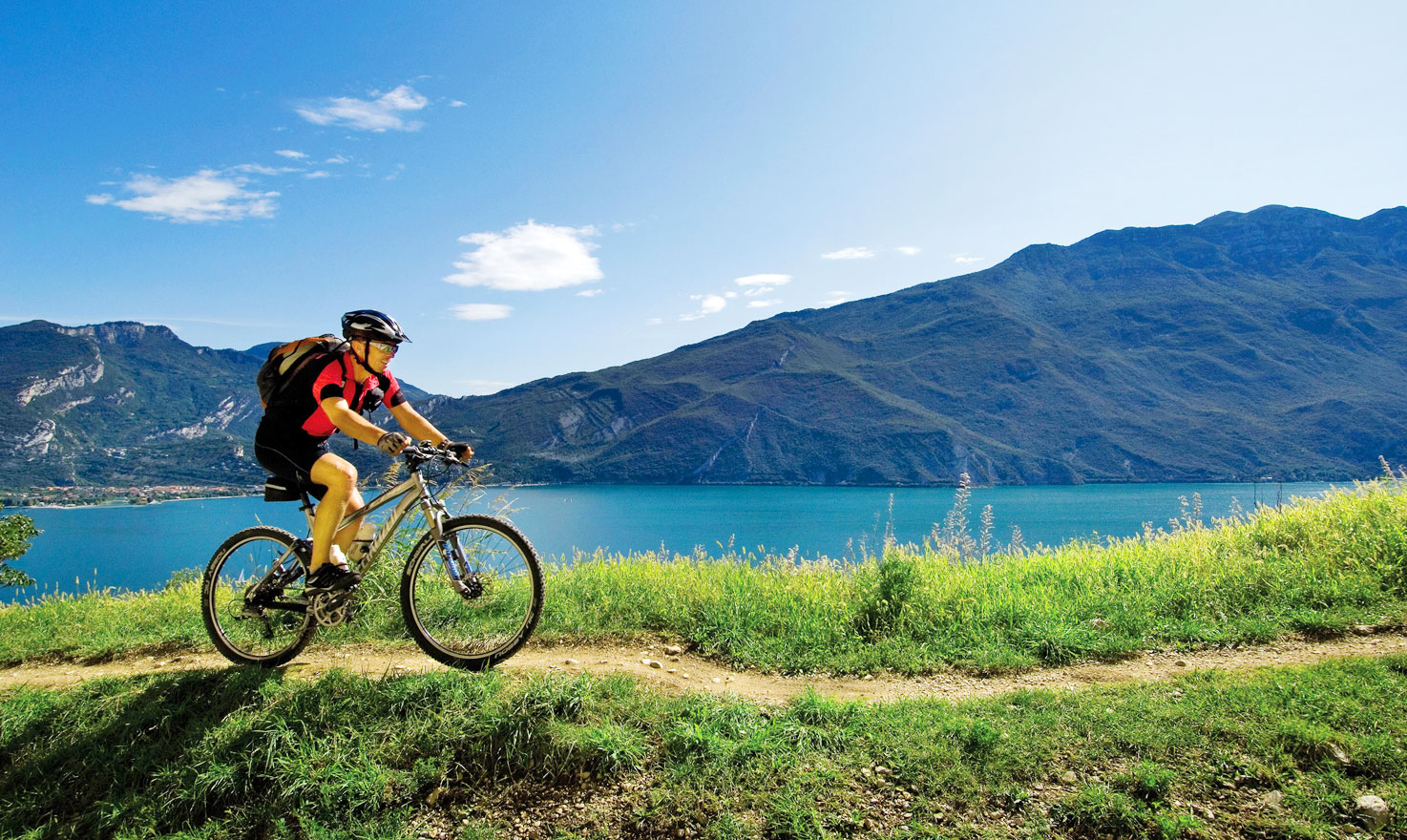 Romedio was a penitent, who found excellent shelter in an uninhabited area near the place where three young people from Cappadocia were martyred. He came from the Inn Valley and had been the Lord of the castle of Thaur. He went to Rome as a pilgrim and was converted to Catholicism. Consequently, when he went back to Trento, he decided to become a hermit and to live on a sheer rock above a small valley stream.

When he died, the small cave was turned into a venerated chapel. The sanctuary is made up of several churches (e.g. church of Our Lady of Sorrows, of Saint George, of Saint Michael, of S.Romedio and the old church), which are connected through steep flights of stairs; crucifixes, votive offerings, statues, chapels dedicated to the Passion of Christ and, finally, the beautiful portal (XI century), located at the foot of the rock wall.

The latter is decorated with a picture of San Romedio, blessing the bear on which he rides, and with a wooden crucifix of the XIX century. Also worthy of note is the large penned in area, set up by the Adamello-Brenta Nature Park authorities, which is home to 4 splendid bears, two of which were born in captivity in 1995. In 1998 the Valle di Non Tourist Board has opened a seasonal tourist information point near the sanctuary. In the town of Coredo, tourists can also visit the new and the old church (dating back to 1272), both dedicated to the "Discovery of the Cross".

Always up-to-date about offers and news